Both centralized and decentralized succession-planning programs have downsides.
To maximize flexibility either way, it's important to develop general core competencies before moving on to specialized functions.

One place to start is to acknowledge the fundamental problem with succession planning, which is what passes for talent management in most organizations.

Both of these assumptions have to hold or the succession plan doesn't play out, and the farther into the future we look, the less likely that is to happen.

The odds that both these play out according to plan are therefore only one in four.

Most of us have seen cases in which the succession plan goes out the window as soon as one of these assumptions goes wrong. True, it's always possible to update succession plans, but if you're constantly updating them, they're no longer "planning" for anything. Why not just wait until the vacancy occurs and do a "just in time" replacement plan?

Improving Hit Rates and Responsiveness: Most people who work on talent issues know about talent pools. The idea here is to apply the portfolio principle to reduce the risk of the costs described above:

Rather than holding stock in just one company, we can reduce our risk by purchasing stock in several different companies -- some will be up while others are down.

Talent pooling moves us in the same direction, from individual succession planning to the portfolio level. Rather than trying to predict which individual will fill which job, we look at a group of similar jobs and try to develop a pool of candidates, each of whom could fill any of those jobs.

The portfolio approach plays out in other areas as well.

One of the biggest problems that organizations now have with respect to talent management is the fact that their efforts are typically decentralized. During the 1980s and '90s, most companies decentralized their operations to give local managers profit-and-loss responsibility and, as a result, authority over all their operations, including issues of talent.

Some U.S. corporations report that they have as many as 400 separate development programs across their various operations. Talent-development programs like these at the operating-unit level restrict experiences and opportunities to those within that unit, which are typically quite limited.

Some companies recognized this problem and began to ask managers in the smaller units to help them identify "talent" that could be moved into corporate development programs. What that meant, in practice, was that units were losing their best and most promising employees -- the ones they had developed -- to some other location in the company.

Yes, they heard that their unit would, in the long run, get other talented employees rotated in from other parts of the corporation. But the "a bird in the hand is worth two in the bush" view prevailed, and local managers began to hide their best employees from the corporate development staff.

A survey outlined in "The People Problem in Talent Management," which appeared in a 2006 issue of McKinsey Quarterly, found respondents reporting that "siloed" practices were the third biggest obstacle standing in the way of more effective talent management (uncommitted senior managers and line managers were the top one and two obstacles).

Many corporations have attempted to derail efforts to hide talent by declaring that certain individuals in the company, typically some small group of high potentials, are "corporate assets" whose careers are controlled by headquarters, not the business unit in which they currently reside.

While this helps, the problem remains -- why should I invest in developing an employee who will become a high potential and leave me?

An even more fundamental problem associated with decentralized talent-management
practices is that some divisions will inevitably over-estimate demand, leading to surpluses and layoffs, while others will underestimate it, leading to shortfalls.

As long as the programs are run separately, with separate developmental programs
for each division, then the forecasting errors simply accumulate. If the programs were centralized or at least coordinated, the developed candidates could be moved around, offsetting the mismatch costs.

Johnson & Johnson, a famously decentralized company, has created a corporate-wide development program. It requires any operating company that wants to have its own program to copy the corporate program so that they are essentially interchangeable. J&J also developed a single, common database, based on competencies, to keep track of individual managerial talent, and allows talent to be moved around the corporation for development purposes.

A similar logic applies when organizations are able to structure developmental experiences in ways that allow them to adjust investments in talent as they fine-tune the development over time, based on more recent forecasts.

For example, in any set of managerial and executive jobs, there is a common set of competencies across them as well as a set that is specific to each subgroup. In terms of effectiveness and efficiency, the ideal approach is to treat the candidates as part of a common pool for as long as possible, developing all the competencies that are common across positions first and delaying those that differentiate functions and jobs until the last minute.

The advantages of this approach are powerful. First, it creates scale economies
associated with training and developing a larger group. Programs and events that
are not cost efficient to run for a small group become more so when the group grows in size. But the biggest source of efficiency is the ability to pool the candidates and then redirect them across functions and jobs when the inevitable variations in demand occur.

Consider, for example, a company deciding how many people to put on the development track to achieve its forecast demand of 100 new managers in the next 10 years across five functional areas.

If, for example, it can concentrate on common developmental experiences first and delay the specialized, functional development, say for six years, then it can rely on updated estimates of the demand for general managers from each area in the sixth year.

Thus, rather than relying on 10-year forecasts for each function, it can update its forecasts by functional area and rely on forecasts that only go out four years.

A very important conclusion from the examples above is that the more centralized and coordinated the development programs are, the better in terms of reducing mismatch costs.

Delegating training and development to subunits sharply increases the possibility of mismatch errors because the forecasts are not as accurate as if they were pooled into a common program, and there is no ability to reallocate candidates based on updated estimates of demand.


[About the Author: Peter Cappelli is the George W. Taylor Professor of Management and director of the Center for Human Resources at the Wharton School of Business.]
Diposkan oleh @Sejarawan, Mr. Joki Hamdani di 4:34 PM 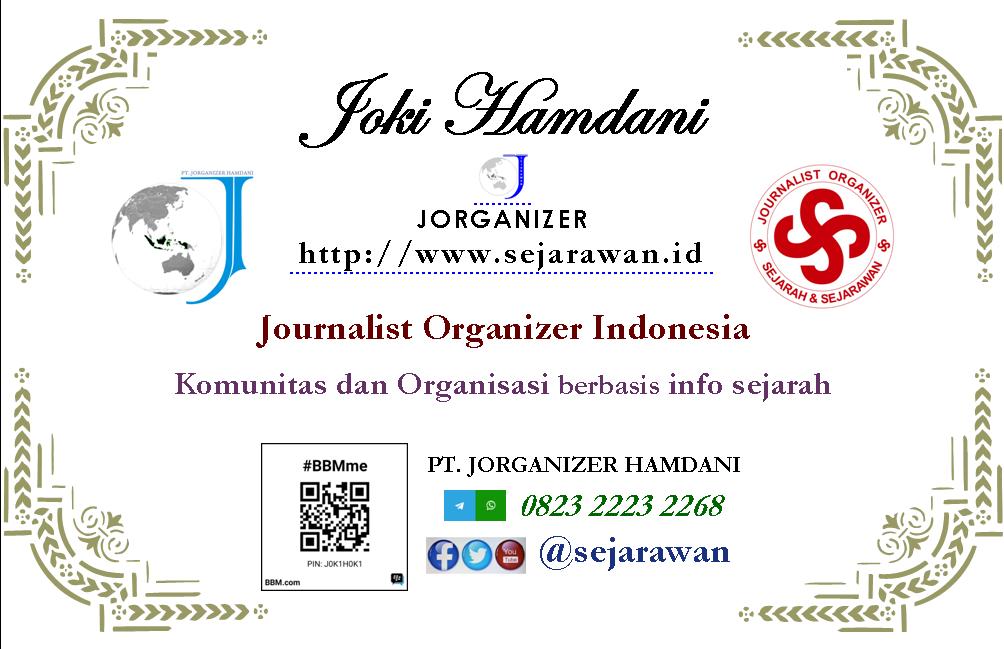